General News:
Due to overwhelming community support, Starter FM’s application for the 89.9 frequency in the Hawkesbury will go ahead very soon.

The Beat is coming very soon to the Hawkesbury!

New Shows:
Starter Underground starts Friday 14th August from 12am to 3am then Starter Chill till 6am

Jack'd Up Radio has been temporarily removed until new episodes become available. 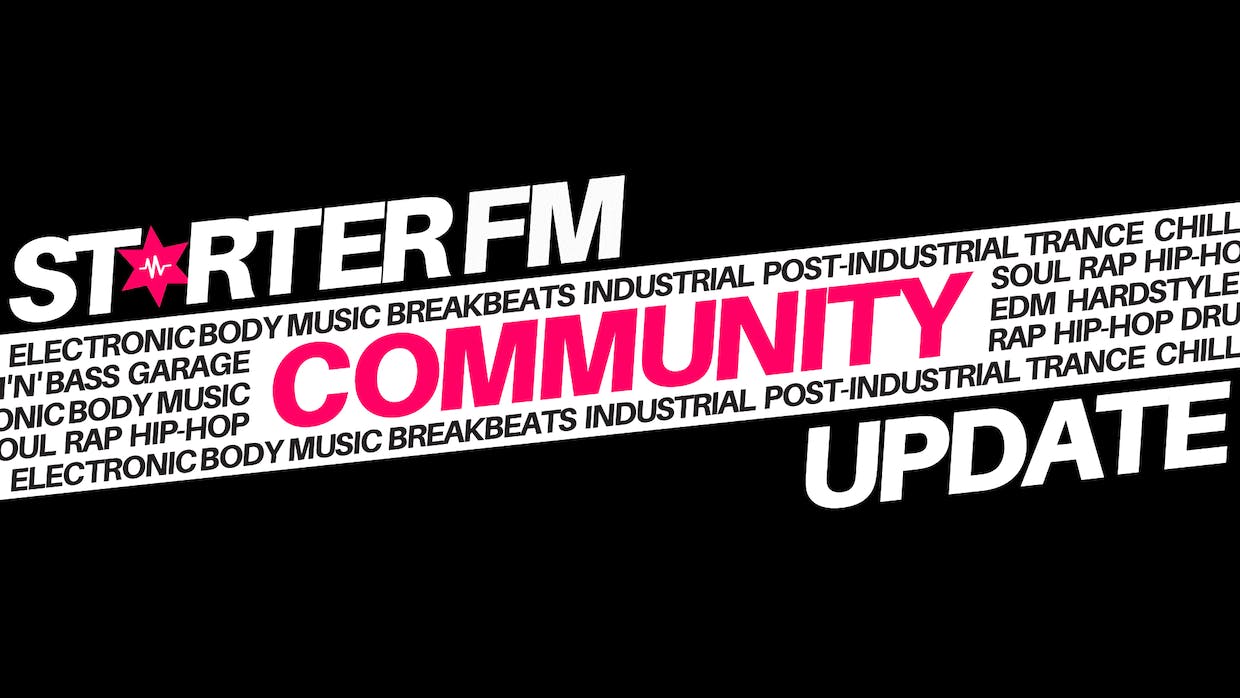